SMELL SEDUCTION: CAN PERFUME ATTRACT THE OPPOSITE SEX

Admit it or not, male and female alike spend too many precious time in front of the mirror, ensuring that they look confident and attractive. Not only for themselves but for the opposite sex.

Craving attention from the opposite sex is natural. Attraction is the first stage in a relationship. You cannot love or commit to someone you are not attracted to right? But to get that the opposite sex’s attention is the crucial first step. And research say, wearing a particular fragrance maybe is a vital key.

Pheromones are body secretions that cause a trigger in the reproductive behavior of the opposite sex. They are processed by one of the two areas in the nose that carries the message to the brain and can stimulate sexual behavior.

Over the years, you might have seen advertisements of perfumes and colognes where men and women are “magnetically” attracted to the opposite sex. That is why a lot of perfume manufacturers have included pheromones as one of their ingredients.

HOW TO KNOW WHICH PERFUME CONTAINS PHEROMONES

Check the label. Some perfume labels state pheromones as one of their ingredients. Look for words beginning with “andro”, specifically androstenol, androstenone and androstadienone. These are the three most commonly used pheromones in perfumes.

Some perfumers also believed that fragrances with a hint of vanilla are considered sensual. Vanilla acts as natural skin-like enhancers and act as a natural aphrodisiac.

Pheromones are not magic potions. You still need confidence, energy and a positive outlook in life to become desirable to the opposite sex. A few dabs of pheromone spray may just be what you need to bring the attraction to the next level.

FOR WOMEN: SCENTS THAT ATTRACT MEN

According to research, men are attracted to the fragrances that claim aphrodisiac tendencies such as vanilla and cinnamon.

They are also attracted to Vetiver, the grass indigenous to India which has a similar smell to that of a lemongrass. This is a common ingredient in male perfumes, but a subtle hint of this fragrance on women is a complete turn on for men.

Surprisingly, men love the smell of oranges. The zesty and energizing scent of this fruit is simply irresistible for the male species.

Men consider fragrances with woody or spicy notes to be very sexy. And if sexual attraction tops your list for wearing a certain fragrance, then your best bet would be Musk. As perfumer Christine Nigel would put it, “Musk is the most carnal of all fragrance ingredients.”  Do you know where it originally came from? The sex glands of male musk deers. Today, perfume manufacturers do not harvest musk from deers anymore, and just use the synthetic version, but still retaining its sexy appeal.

TURN OFF FOR MEN:

Men are not big fans of floral scents. These scents give out the signal, “hey I am the girl-next-door” type. Not too interesting for men looking for potential partners. Strong floral scents such as rose is among the scents that turn men on the least. If its too flowery, it makes them think of an old lady.

Fragrances that are dessert-inspired such as chocolate is also not very popular for men. They want it on the kitchen and on their dining table, but not on their women. 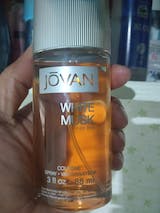 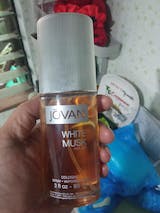 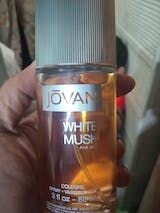 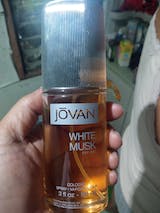 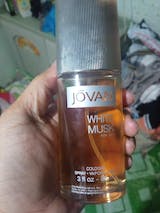 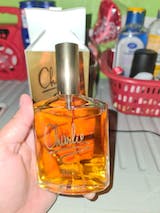 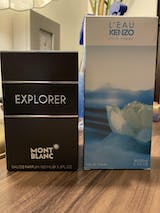 Love the feminine vibes that the perfume gives off. 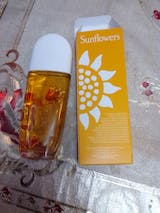 This is my 4th order and all of them were authentic perfume.. Thanks Perfume Phils. 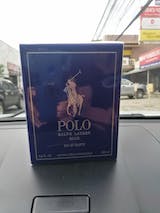