With a history deeply rooted in jewelry, Bvlgari is one of today’s most popular names in perfumery, and with good reason – if jewelry making requires true craftsmanship to achieve polished perfection, the same disciplined devotion is also essential in making exceptional perfumes. After moving to Rome in 1881, it was Greek jeweler Sotirio Voulgaris who founded the Bvlgari brand in 1884. With the help of his two sons Giorgio and Constantino, Voulgaris opened the brand’s flagship store on the Via dei Condotti in Rome in 1905. Today it shares the street with some of fashion’s biggest names, including Cartier, Armani, Prada, Gucci, and more.

On the road to success

The Bvlgari line of jewelry was extremely popular with the affluent who adored the extraordinary combination of Greek and Roman design that was unlike anything else.

So successful was the brand that in 1970s, it began to expand internationally to a number of key cities including New York, Paris, and Monte Carlo. Today, Bvlgari owns around 290 stores around the world.

Bvlgari began dabbling in perfumes in the early 1990s, when its perfume line led by CEO Franceso Trapani (nephew of Sotirio Voulgaris) was founded in Switzerland. The brand’s very first fragrance, Eau Parfumee au The Vert, was launched in 1992. Created by Jean Claude Ellena, the perfume featured calm and delicate aromas of green tea and citrus – a light and refreshing scent that proved to be revolutionary, as it contrasted the bold and extravagant scents of the preceding decade.

Partnering up with illustrious perfumers Bvlgari has collaborated with several noteworthy perfumers all throughout its perfume-making history, but its partnership with renowned master perfumer Alberto Morillas proved to be the most iconic.

Morillas, a self-taught Spanish perfumer, is responsible for some of today’s most notable perfumes, including Calvin Klein CK One, Marc Jacobs Daisy, and Giorgio Armani Acqua di Gio. The radiant, musky, and incredibly popular Bvlgari Goldea is a Morillas creation. With Cleopatra as its muse, Goldea featured a rosy, fruity and juicy aroma with notes of crystal musk, orange blossom, and raspberry. Morillas is also the brains behind Bvlgari’s growing men’s perfume portfolio, including 2019’s Bvlgari Man Wood Neroli. This green and woody fragrance was "inspired by the power of the Meditteranean sun, the fragrance celebrates the power of light, embodied by the bitter orange tree, the sunniest of all". Bvlgari Omnia Amethyste is another example of Morillas’ most popular creations. Loved by many since its launch in 2006, Omnia Amethyste was inspired by the shimmering hues of the amethyst gemstone, with notes of pink grapefruit, iris, Bulgarian rose, and heliotrope. In its 2005 collaboration with perfumer Jacques Cavalier, the brand launched Bvlgari Aqva Pour Homme, an aquatic fragrance that offers its wearers ‘energy and refreshment’ with a host of marine notes.

Aqva opens with fresh aromas of citruses and petitgrain, with middle notes of Posidonia Oceanica seaweed, and intensely masculine base notes of amber and wood. 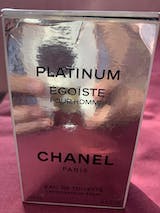 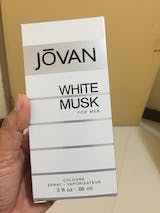 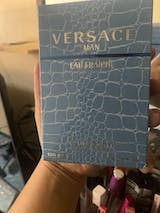 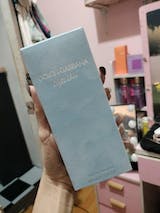 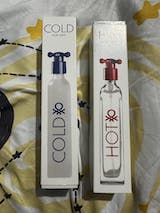 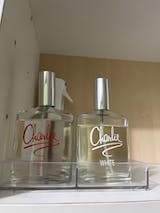 it's my 2nd purchase from this store, this is truly a legit perfume online store that I can recommend. 👍👍👍👍👍 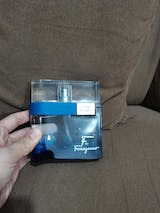 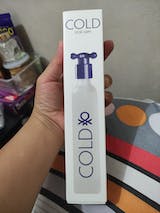 I am so disappointed with the product you sent…. It is fake 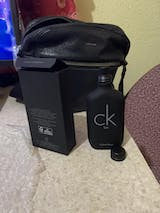